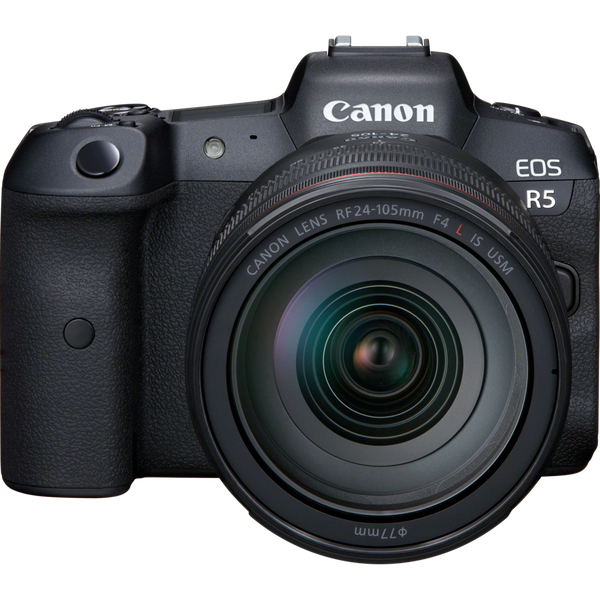 Yes­ter­day the first copies of the new Canon EOS R5 were deliv­ered from the retail­ers. Unfor­tu­nate­ly, I was­n’t among the first ones, even though I had ordered the cam­era from a major store just 15 min­utes after the online pre­sen­ta­tion had started. 🙁

Yes­ter­day, instead of the cam­era, I received the dis­ap­point­ing news from my dealer:

unfor­tu­nate­ly, you were too far behind on the order list to be includ­ed in the first deliv­ery.
We hope, how­ev­er, that there will soon be enough sup­plies and that we will be able to sup­ply you in the first half of August.
You will be noti­fied in advance in any case.”

Now I hope to be part of the sec­ond deliv­ery swing. Until then, I can con­tin­ue to fol­low the reports of the hap­py users, some of whom have already ordered and received the cam­era “blind” before the final prod­uct launch. The reports so far are enthu­si­as­tic by the bank, only the over­heat­ing prob­lem with video record­ings in 8k and 4k HQ is criticized.

Since I will use the cam­era almost exclu­sive­ly for pho­tos and will record videos, if at all, only as short clips, I don’t see any prob­lems. Exu­ber­ant­ly praised and espe­cial­ly inter­est­ing for me, how­ev­er, is the eye aut­o­fo­cus, which actu­al­ly seems to work very well, and the image sta­bi­liz­er. By the way, dpRe­view has a new test report by Chris and Jor­dan about the R5, which makes my excite­ment even greater:

With my Canon EOS R5 at the zoo 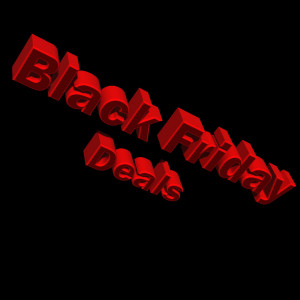 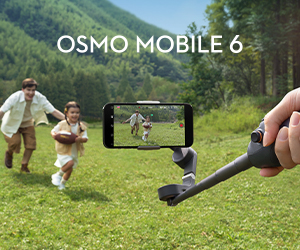